Our roots as a Jewish community go back over 150 years. In 1870, merchants began setting up shop here, with formal services launched in 1908. By 1932, the first Men’s Club was formed; in 1950, religious school classes were offered.

In 1954, our present synagogue building was dedicated, thanks to the hard work and focused efforts of a core group, including Betty and Seymour Barr; Virginia and Charles Zuckerman; and Ben Belchic, Jack Bloom, Abe Cooper, Myer Hamburger, Abe Leven, Nathan Platt, Eleanor Rappaport, and Jack Stern, all of blessed memory.

We are, truly, forever in their debt for leading the way to what we have today.

What we have erected will stand for many generations to come as a monument to our broad vision and abiding faith in spiritual values . . .  May this be the beginning of a richer and fuller and more satisfying life than you have ever known before . . . and may God bless you in all your undertakings.

In 2004, we celebrated our 50th anniversary with a freylekh (merry) party, with the Hot Kugel Klezmer Band leading us in dancing and singing. We even had a popcorn machine to round out the munchies.

In 2014, we celebrated our 60th anniversary in a congregant’s home, with a magnificent buffet, dance music provided by the Karen & Mike Fleming Trio with Chuck Peterson, a silent auction to raise funds for more synagogue beautification, and a Havdalah ceremony on the back deck, singing together and passing the spice box as we all faced the setting sun over the Blue Ridge mountains.

And in 2019, we celebrated our 65th anniversary with a mix of new and old members in a joyous gathering that ended with a beautiful Havdalah ceremony conducted by three of our Rabbis – past and present.

To learn more about our roots in Winchester, read this article from the Encyclopedia of Southern Jewish Communities that is on the Institution for Jewish Living website.

May we go from strength to strength. 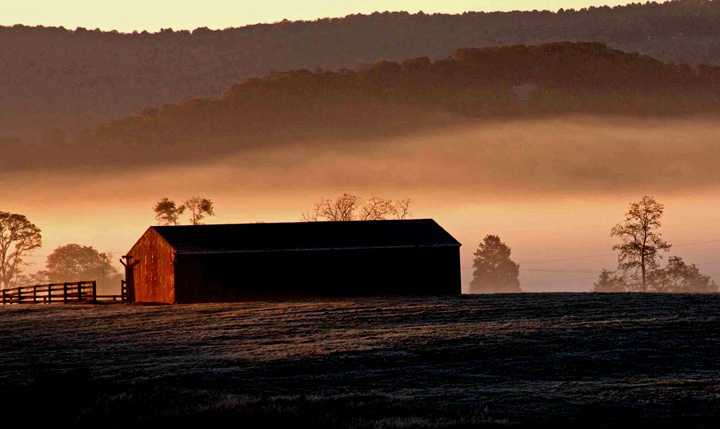